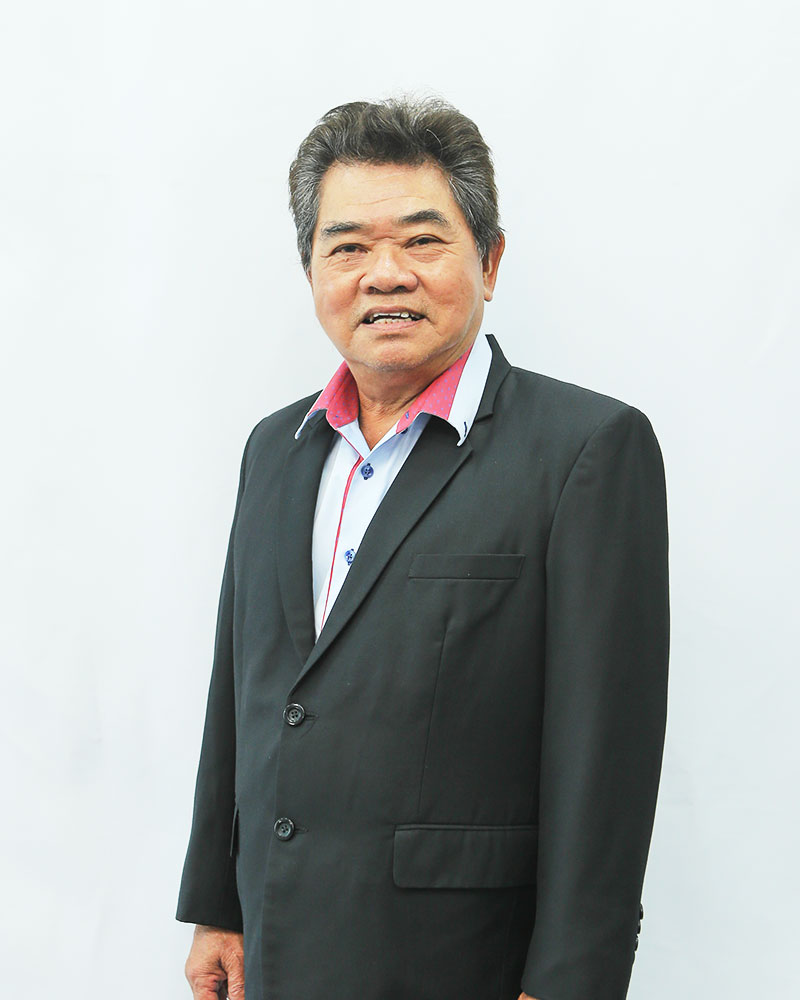 Mr Ng Lok Kai has been with the company since the initial years of the founding of Kong Hwee by his elder brother.

He played a significant role in strategically growing the company in tandem with the development of Singapore since the sixties. Together with the founder, he led the company from a small outfit, which supplied small metalwork items such as railings, gates, gratings and fencing, to a medium-sized enterprise, employing more than 200 people and being capable of undertaking major steelwork projects, such as MICRON and NEX. 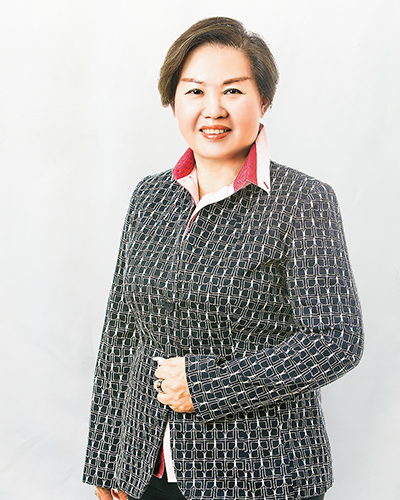 Ms Sally Nge has been with Kong Hwee since 1985. She oversees Kong Hwee’s financial and management accounting, funding and capital management, corporate planning and development and investor relations. Kong Hwee went from less than $15 million in annual turnover to a high of over $100 million under her watch.